Exhibit of the month - October 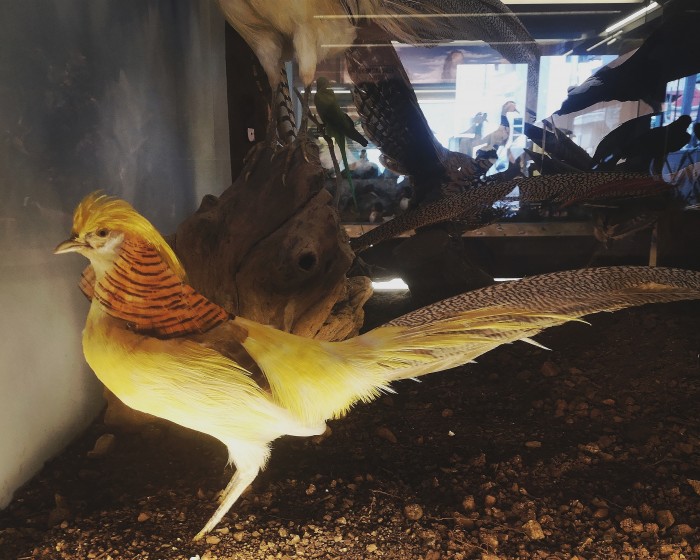 Every month, museum visitors choose the exhibit they like the most. What prevailed in October was the golden pheasant (Chrysolophus pictus),  also known as the Chinese pheasant.

Its name comes from the ancient Greek word Chrysolophus, which means "with a golden plume", and the Latin word pictus, which means painted (from the Latin verb pingere = paint). It is an impressive species of pheasant, which lives in Asia. The yellow pheasant is mainly a terrestrial animal, it is found in open forests, groves, clusters of trees, shrubs, and fields. It feeds mainly on berries, grubs, seeds, and other types of vegetation.

This species is characterized by an intense racial dimorphism, as the female is smaller in size than the male and does not have such striking colors. The adult male is about 90–105 cm long, while its tail represents two-thirds of its total length. Its weight ranges from 600-640 gr. Its hoarse voice is also characteristic.

Female golden pheasants lay 8 to 12 eggs at a time and incubate these for around 22–23 days. Today, with human intervention, the bird has spread around the world. It is bred in special farms, in which it lives in a semi-wild state, in fenced areas with bushes. 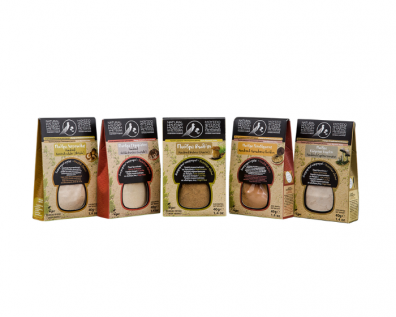 15 Sep 0 49
Mushroom Powders by Mushroom Museum!
In the context of highlighting the nutritional value of mushrooms and promoting its products, the Museum created a series of videos. Today's video is about mushroom powders.Thanks to their easy use, r..
Read More 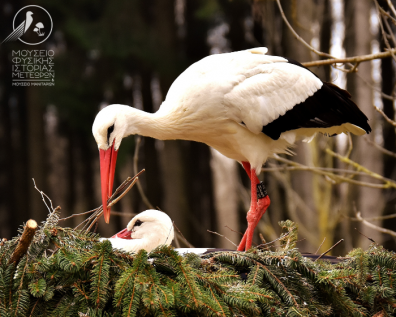 02 Sep 0 75
The exhibit of the month for August 2022
Every month, museum visitors choose the exhibit they liked the most. What they singled out for August was the White Stork, this migratory bird of the Pelargidae family. The scientific name of the spec..
Read More 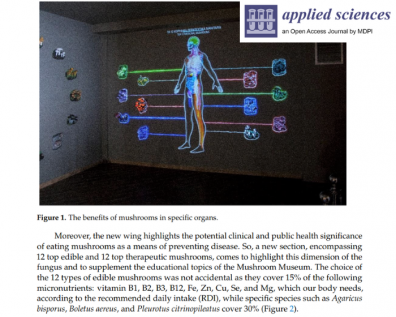 01 Sep 0 77
Mushroom research of the Museum in collaboration with the University of Thessaly
In one of the most authoritative research journals of the scientific community, a scientific article entitled: "Nutritional Composition and Biological Properties of Sixteen Edible Mushroom Species" wa..
Read More
We use cookies, just to track visits to our website, we store no personal details.
Close this tab if you accept cookies, if you do not wish to accept click here for disabling cookies.