The exhibit of the month for May 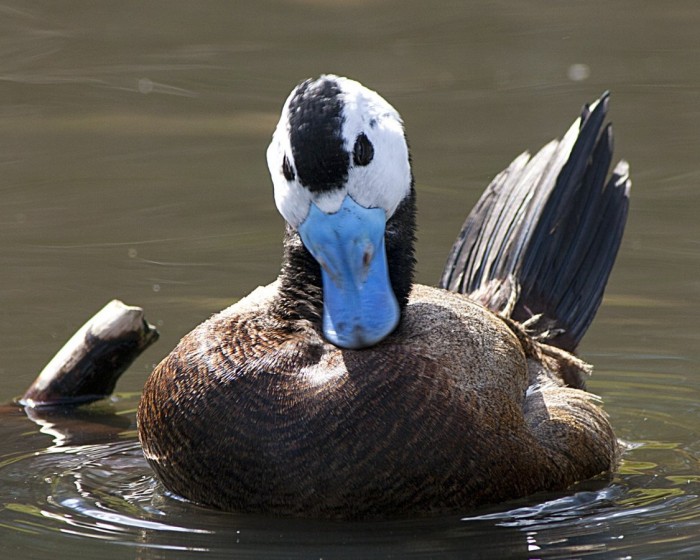 Every month the visitors of our museum choose the exhibit that they liked the most. For the month of May it seems that... Kefaloudi (Oxyura leucocephala) aroused their curiosity!

Kefaloudi is a special duck with a small size, not exceeding 43 - 48 cm, blonde-brown plumage, and a characteristic silhouette with a short and pointed tail, which is often raised. Its name comes from its massive white head, which the male has. Another characteristic of its species is its flattened blue beak and a thick black line at the top of its head. In females, there are darker colors on the head with whitish cheeks, which are crossed by a dark stripe.

In Greece, it is found as a winter visitor in the wetlands of northern Greece. Their largest population seems to prefer Lake Vistonida, where in January 2020 the highest number of Kefaloudi ducks was recorded since 1997 with 1,922 birds.

It is one of the rarest species of birds in the world, while in our country it has been designated as "Endangered" and it is protected by law. The main threats to Kefaloudi are the environmental degradation of wetlands, harassment, and poaching, while it is often trapped in fishermen's nets.

In fact, it is included in the IUCN Red List of Threatened Species (International Union for Conservation of Nature) and in the "Red Book of Endangered Animals in Greece", which aims to inform, raise awareness of every citizen and activate them to protect the Greek fauna. 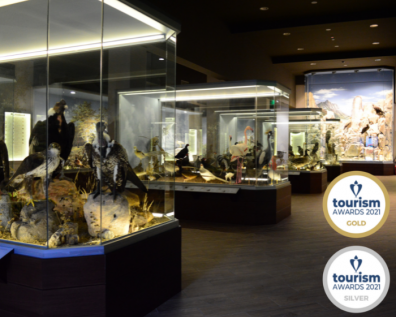 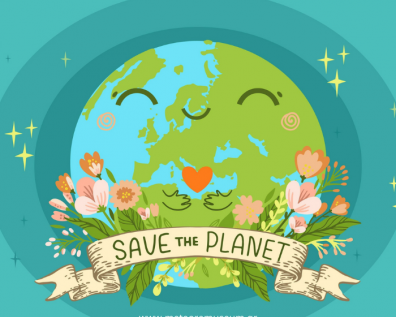 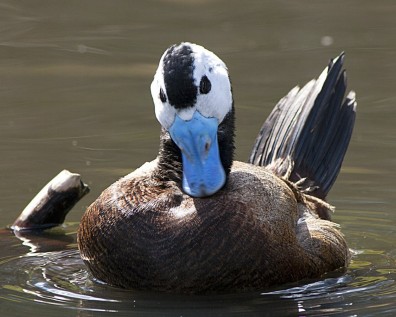 31 May 0 86
The exhibit of the month for May
Every month the visitors of our museum choose the exhibit that they liked the most. For the month of May it seems that... Kefaloudi (Oxyura leucocephala) aroused their curiosity!Kefaloudi is a special..
Read More
We use cookies, just to track visits to our website, we store no personal details.
Close this tab if you accept cookies, if you do not wish to accept click here for disabling cookies.