Exhibit of the month - December

Every month, museum visitors choose the exhibit they like best. What prevailed in December was the snowy owl (Bubo scandiacus). Of course, many already know it from the Harry Potter movies as it was one the closest friends of the main protagonist!

The snowy owl is a beautiful bird of the Arctic tundra and the official bird of the Canadian province of Quebec. Its color, as its name suggests, is white, however female snow owls and chicks usually have some dark lines! You will find them mainly in the Arctic, but in winter they migrate further south, in order to find their prey easier! They mainly eat small mammals and birds.

The racial dimorphism that characterizes them, makes the female bigger than the male. In any case, their body length does not exceed 70 cm. Also, their weight varies depending on age, with a maximum limit of 3 kg, while the wingspan is between 120 and 150 cm.

The plumage that covers their extremities, helps them not to sink in the snow and protects them from the cold!

Finally for the Oglala Lakota Indians, white owls are sacred animals. They represent the north and the north wind, so they admire and respect them. In fact, the warriors of the tribe, wore white owl wings on their heads, as a sign of their bravery! 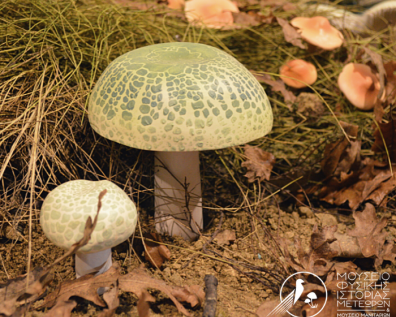 01 Jul 0 9
The exhibit of the month for June 2022
Every month, museum visitors choose the exhibit they liked the most. What the visitors stood out for June was a greenish mushroom, Russula virescens! This particular type of mushroom is often found in..
Read More 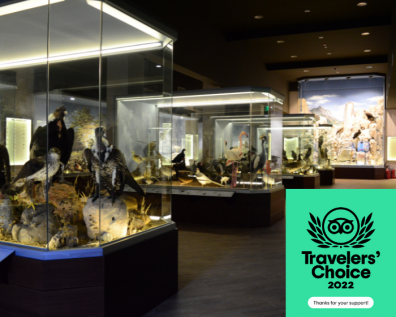 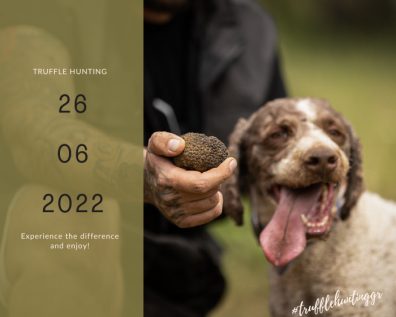 20 Jun 0 27
Truffle hunting on Sunday 26 of June!
The truffle hunting tours continue! On Sunday 26 of June, visitors can take part in this very special and at the same time enjoyable activity. We will find truffles, we will make delicious pasta with ..
Read More
We use cookies, just to track visits to our website, we store no personal details.
Close this tab if you accept cookies, if you do not wish to accept click here for disabling cookies.